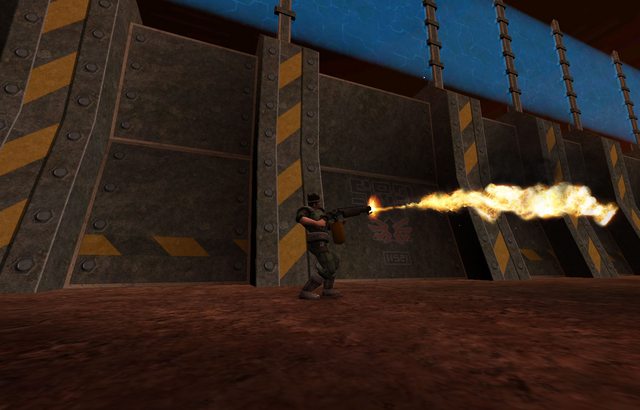 The new acid tube! Also, a new particle effect for it to make it look more like a sort of acid gas. Besides the visual effects, the tube functions just as it did in the past.

NOTE: due to the inclusion of profiles, autogen.cfg will be wiped clean on the first run of Alpha 5. If you have any important settings in there, copy them elsewhere. Otherwise, you will lose them!